The day after his 21st birthday bash, Conker’s sporting the worst hangover ever, and he just can’t seem to find his way home. Prepare to stagger through randy, raunchy, raucous scenarios crammed full of bad manners, twisted humor, and graphic bodily functions. Unless you’re a fan of violence, foul language, and racy innuendo, you’d best steer clear of this one

Conker’s Bad Fur Day is a platformer video game developed by Rare and released for the Nintendo 64 console in 2001. As part of the Conker series, the game follows the story of Conker the Squirrel, a greedy, heavy-drinking red squirrel who attempts to return home to his girlfriend. It has a single-player mode where the player must complete challenges that involve jumping over obstacles, solving puzzles, and fighting enemies, and a competitive multiplayer mode that supports up to four players.

+ Saving Function: RPG games can save the process. Action games can not

Summary of this platform

The Nintendo 64 (officially abbreviated as N64, model number: NUS, stylized as NINTENDO 64) is a home video game console developed and marketed by Nintendo. Named for its 64-bit central processing unit, the release was in June 1996 in Japan, September 1996 in North America and Brazil, March 1997 in Europe and Australia, and September 1997 in France. It was the last major home console to use the cartridge as its primary storage format until the Nintendo Switch in 2017.  Nintendo  discontinued this platform in mid-2002 following the launch of its successor, the GameCube, in 2001

Nintendo initially stated that while the Nintendo 64 units for each region use essentially identical hardware design, regional lockout chips would prevent games from one region from being played on a Nintendo 64 console from a different region. Following the North American launch, however, they admitted that the cartridges contain no such chips, and the regional lockout is that notches in the back of the cartridges differed from each other

We accept PayPal only

**If you do not get your items in the reasonable time frame, please contact us, we will assist you to solve the problems** 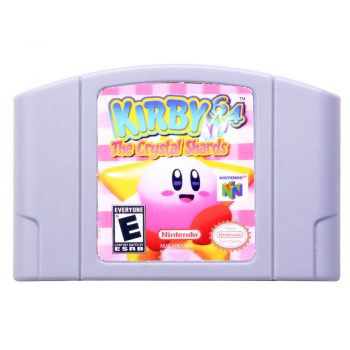 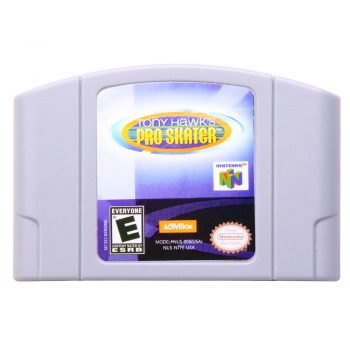 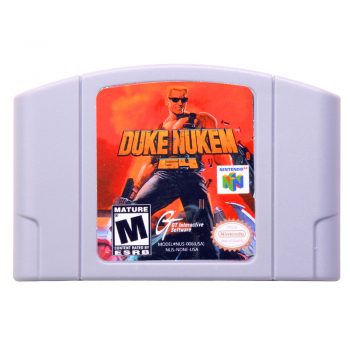 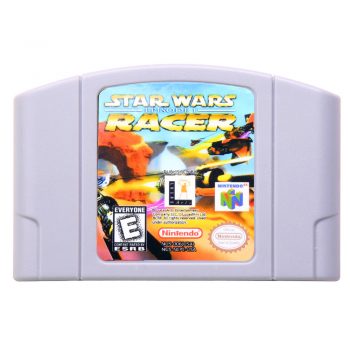 I'll be back soon, but everything's fine.