+ Region: North America including US, Canada

Though the battle for home console supremacy was mainly fought by three factions – the SNES, the Genesis and the TurboGrafx-16 – one fourth competitor, SNK’s Neo Geo, was also active in that same era. Neo Geo games were so prohibitively expensive compared to the other options, though, that few young fans could ever hope to afford them – meaning owning incredible fighting games like Fatal Fury was like an unattainable dream. Shockingly, though, that impossibility became a lot more possible with the release of two Fatal Fury ports to the Super NES. It was an unexpected but welcome turn of events, as Nintendo loyalists could now experience the fighting styles of Terry and Andy Bogard on their system of choice, and without having to shell out the hundreds upon hundreds of dollars the Neo Geo home machine demanded.

we send all item by airmail within 1-3 business days once we receive your payment (PayPal is a must).We can’t send goods on weekend and Chinese holidays.

If you do not get your items in the reasonable time frame, please contact us, we will check the tracking no on our system and update case by case

The Super Nintendo Entertainment System (SNES), or normally called  the Super NES or Super Nintendo, is a 16-bit home video game console  by Nintendo in 1990 in Japan and South Korea, 1991 in North America, 1992 in Europe and Australasia (Oceania), and 1993 in South America. In Japan, they call it the Super Famicom (SFC).In South Korea, they call it the Super Comboy. There are so many legendary games for this system and you can find hundred of forgotten games in our store 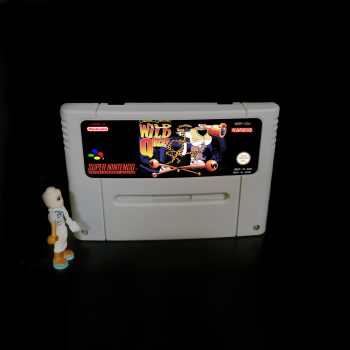 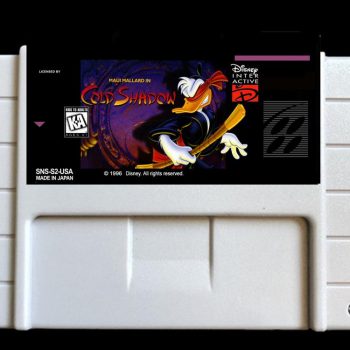